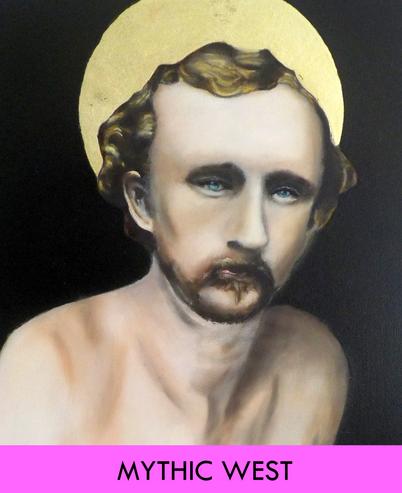 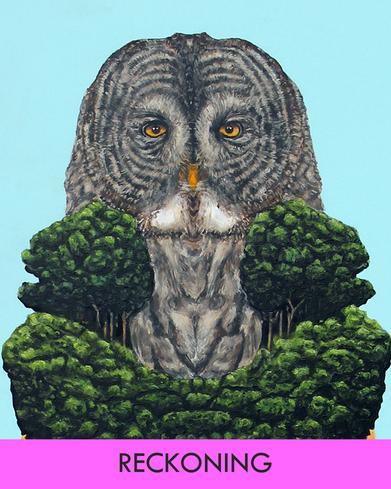 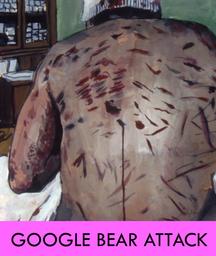 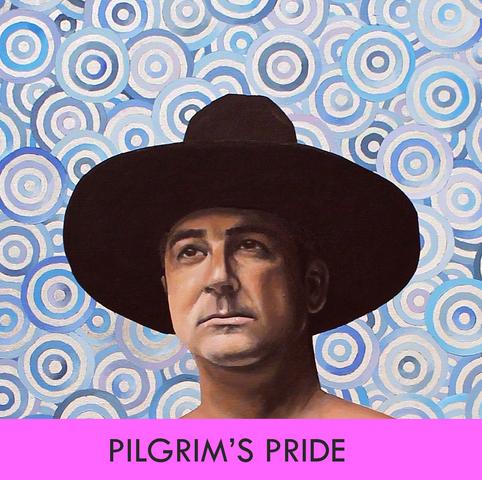 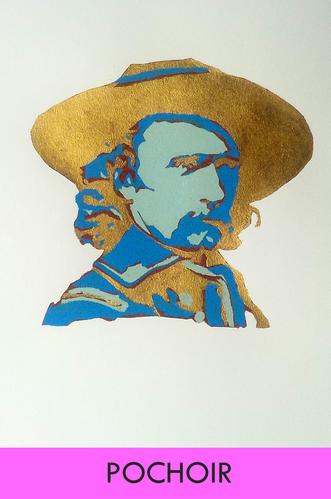 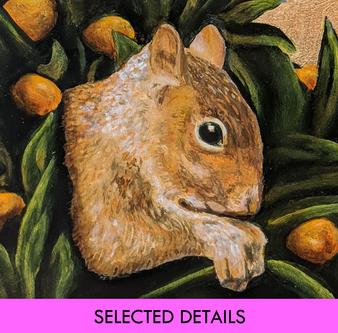 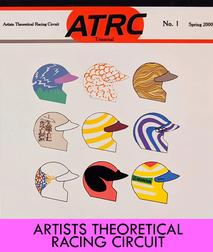 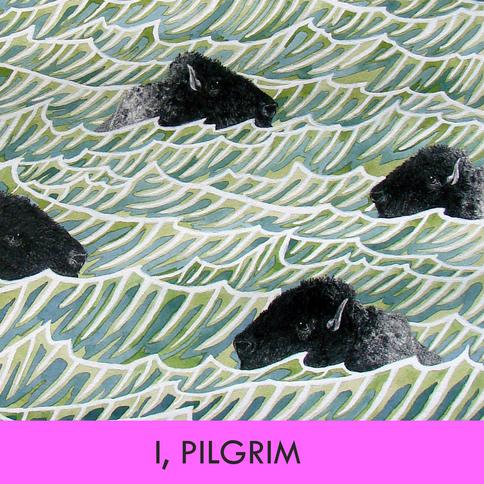 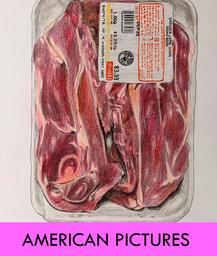 Jeff Stauder was born in Cambridge, Massachusetts and raised in eastern Connecticut. He received a BA in Art from the University of California at Santa Cruz and an MFA from the School of the Museum of Fine Arts, Boston, where he won the 1996 Dana Pond Painting Award. Following graduate school Stauder moved to New York City where among other things, he created the Artists Theoretical Racing Circuit, a collaborative conceptual art project. He moved to western Massachusetts in 2008, where he finally indulged his true nature by reveling in imagistic historicism. That work has been exhibited widely in New England, including a solo exhibition at the University of Massachusetts.  In 2022 he was awarded a Massachusetts Cultural Council Artist Fellowship Grant in Painting. More or less a joyful misanthrope, he loves Rock & Roll, Art History, and cats. He is trying to create one truly great picture before he dies. 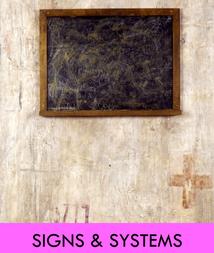