Selections from four bodies of work completed prior to 2008. 'American Pictures' playfully explores an ongoing interest in American cultural symbols as well as an early cosmology centered around an obscure American revolutionary. 'Google Bear Attack', from 2007, is a set of 50 paintings that depict a single web search. 'The Artists Theoretical Racing Circuit' from 1999 -2000 was a collaborative, conceptual project that pitted actual artists in imaginary races around invented tracks. Mixed Media works from the 1990s, 'Signs and Systems' combines the use of scientific notations and organic materiality to explore the limitations and desperation of the rational project, 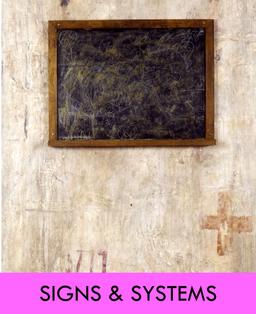 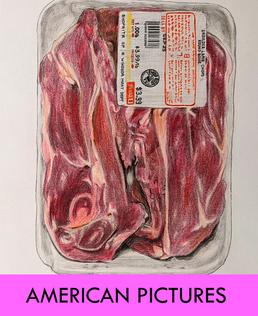 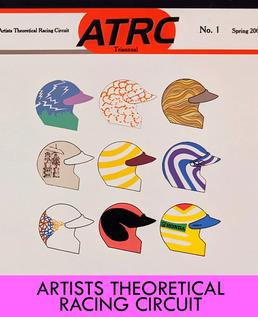 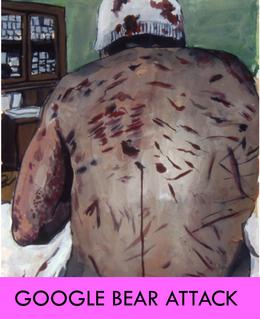